Stop working so hard. I was doing a private coaching call for a group of investors who opened two medi spas and are not doing very well. They are deep in the red. As I was doing my assessment, I discovered that they are losing money with each treatment. They are doing deep discounts to attract consumers to their medi spas. They would be better off not having any clients.

These were their financial ratios. Their product cost is 32%, their compensation cost is 62%, their operating expenses are outrageous! They lost over $200k last year! As I was speaking with them, I found out that they did not have a medi spa sales model, did not have a performance-based compensation plan, did not have a good guest consultation process, and the list goes on and on…

There is a better way. You need a Blueprint for Success. That is why we launched the T.M.S.P. System. We want to share with you how to target, market, sell and profit from affluent clientele. Stop discounting and start attracting the right people to your medi spa. Want to become a millionaire and/or turn around your business? Attend The Millionaires’ Circle and chart a path to millions.

The whole philosophy of The Millionaires’ Circle seminar is to know how to attract the affluent to your medi spa or spa. So rather than you having to discount your prices, play the price war games, just be cheap, do Groupons, or do things that are costing you money, it is best to implement the T.M.S.P. System!

If you want to attract the affluent, you have got to change the way you think, your philosophy. You no longer want to be discounting what you offer. You need to actually raise your prices. When things are expensive, people want them that much more. Well, that applies to the type of people I’m talking about anyway, affluent people.

Attend The Millionaires’ Circle and Implement the
T.M.S.P. System.

The T is for Targeting the affluent.
I spent three days talking to you about how to attract the affluent consumer to your medical spa or medical practice. Because once you attract them, you don’t have to worry about price anymore. Price is not an issue.

The P is how to Profit with your medi spa and spa.
Stop fighting for scraps, discounting your medi spa treatments and cheapening what you do. That’s not good. I don’t want that for you. There is a formula for pricing your products and treatments. I am ready to give it to you at
The Millionaires’ Circle seminar! 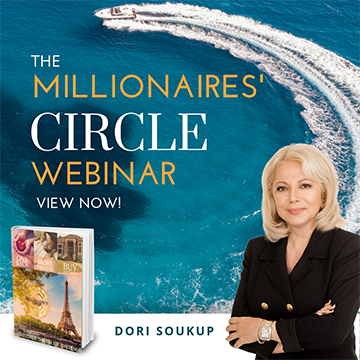 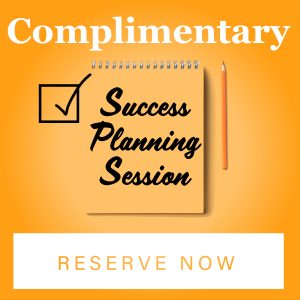 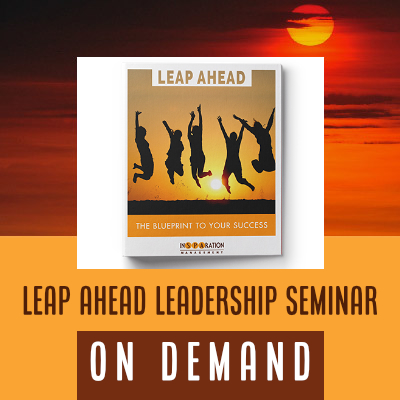